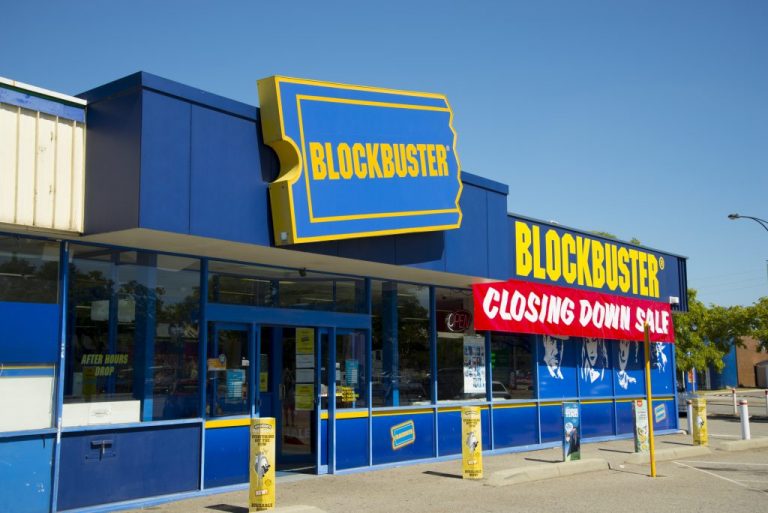 Compaq was founded in 1982 and concentrated mainly on computer production and distribution. At that time, Compaq became the main device supplier in the 1990s.

Compaq failed to compete in particular in the price wars of the time with HP and Dell. HP purchased the firm for $25 billion in 2002 and the name was used by HP for lower-end systems until 2013.